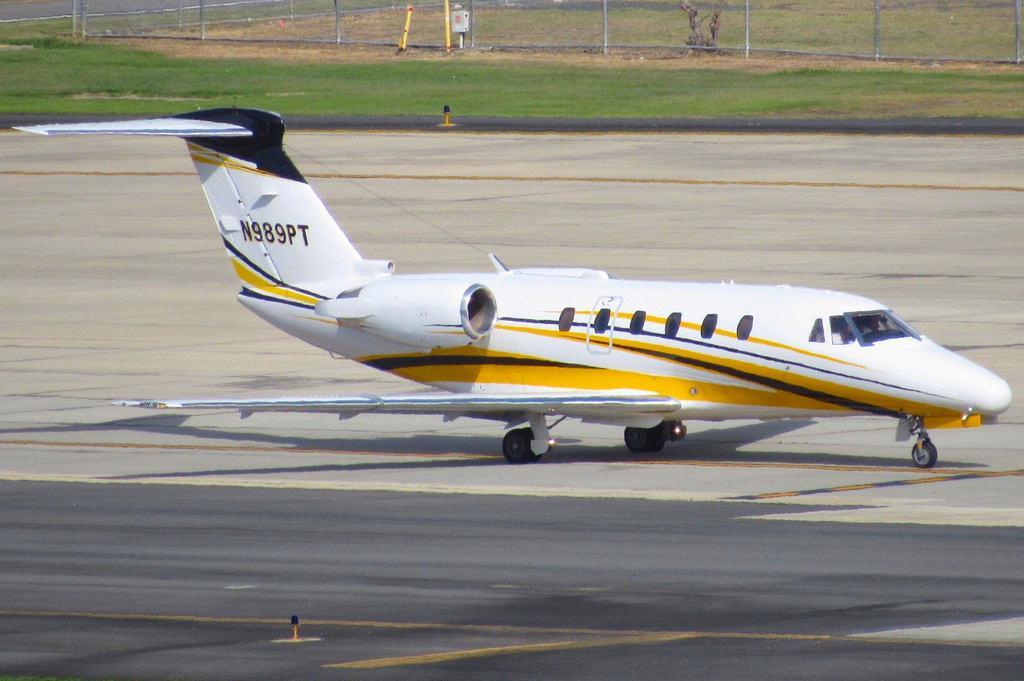 The Cessna Citation III was the first of the Model 650 series of Citation jets, which are mid-sized, high-performance business jets. The 650 series was the second of six distinct "families" of jets marketed by Cessna Aircraft Company under its Cessna Citation brand. While the Citation I and II were successful from a sales perspective, their nearest competitors were twin-engine turboprop aircraft. Cessna decided it needed a high performance, mid-sized jet to compete with the growing market of fast corporate jets. To develop such an aircraft, Cessna started from scratch for its design, rather than building on the existing Citation line. Development of the Citation III began in 1978 and the first prototype made its maiden flight May 30, 1979, with the second prototype flying on May 2, 1980.[1] After a typical development flight test program, the aircraft received its Federal Aviation Administration (FAA) type certification on April 30, 1982.[1]

View Dealer's Other Ads
Tell the dealer you saw this ad on AircraftDealer.com